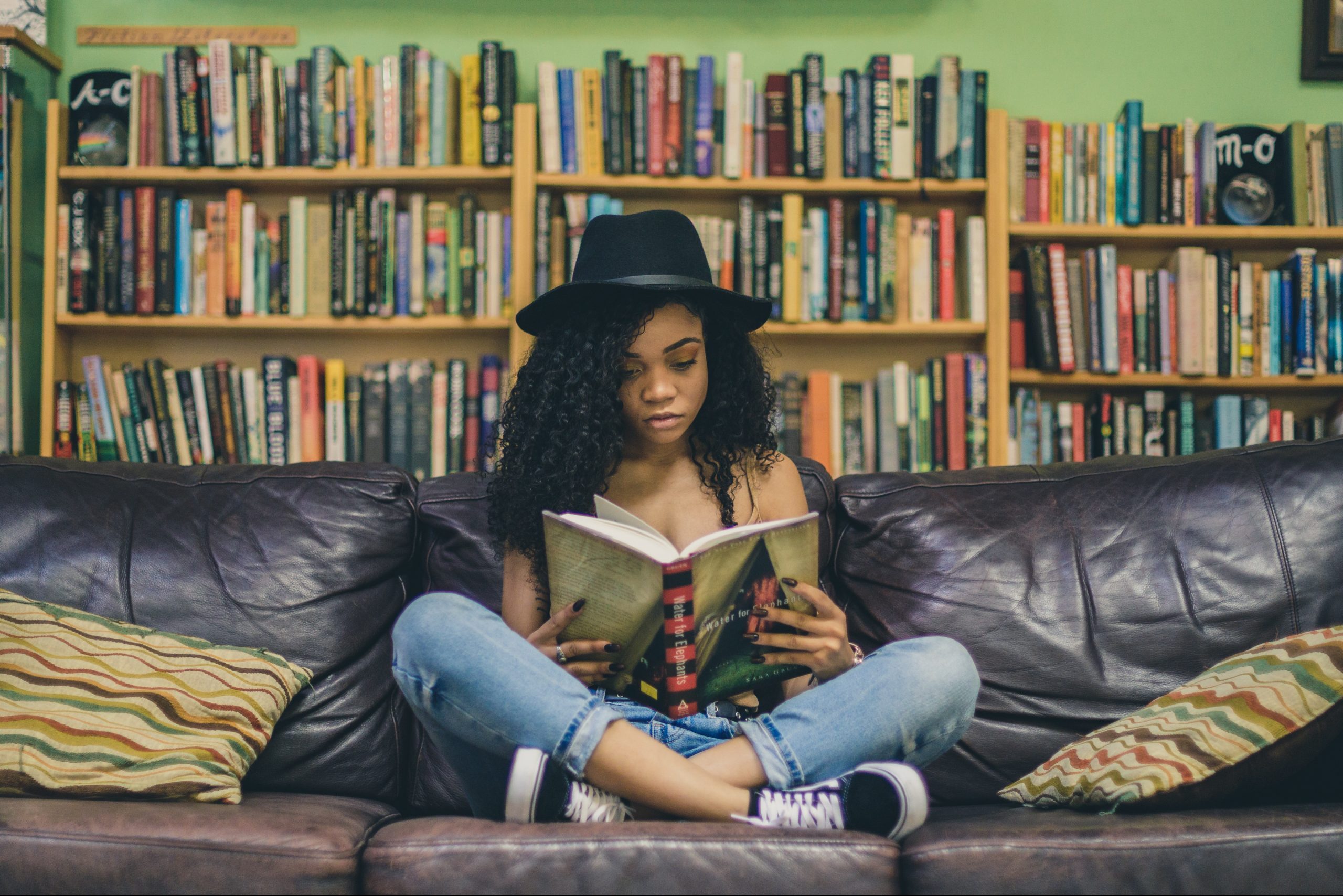 Written by UK based psychologist and therapist. Guilaine Kinouani and Cardiff based counsellor Susan Cousins, both books unpack and explore the impacts of racism while providing strategies and coping mechanisms for those who have experienced [race based] discrimination in its many forms. African American contributor Dr Jennifer L. Eberhardt, explores how our perception of others is influenced and shaped.

Living While Black empowers you to adopt radical self-care tools that improve day-to-day wellness. It teaches you how to thrive not just survive and find hope – or even joy – in the face of racial adversity. It is also an essential anti-racist resource for allies who want to do better. Info

Counsellor, Susan Cousins considers the impact of racism and discrimination on individuals mental health. This handbook offers tools to improve wellbeing, manage everyday racism and live with more resilience. It includes case examples, spaces for reflection and creative exercises in areas such as self-acceptance, positive relations with others and purpose in life. Recommended for anyone interested in better understanding of ‘race’ and ethnicity-based discrimination. Info

Every day, unconscious biases affect our visual perception, attention, memory and behaviour in ways that are subtle and very difficult to recognise without in-depth scientific studies. In a single interaction, they might slip by unnoticed. Over thousands of interactions, they become a huge and powerful force. But unconscious bias is not a sin to be condemned. It’s a universal human condition, and as Eberhardt shows, one that can – and must – be overcome.
Dr Jennifer Eberhardt is a pioneering social psychologist one of the world’s leading experts on unconscious bias. In this landmark book, she lays out how these biases affect every sector of society, leading to enormous disparities from the classroom to the courtroom to the boardroom. Info

Natives and BRIT(ish) are from Black British writers and social commentators who present their own personal experiences while exploring wider narratives including identity, racial politics, and the legacy of empire. Both books delve into contemporary themes while acknowledging the connections to their historical contexts.

David Olusoga recounts the presence of people of African [and later Caribbean] heritage and the difficult relationships that have emerged. Paul Gilroy’s focus is clear as he investigates the establishments inability (and unwillingness) to speak to the realities of racism. Both authors are well established in their fields of history and sociology and present their own personal experiences while exploring wider narratives.

Historian David Olusoga charts the presence of people of [Black] African descent in Britain. Starting from Roman times the story brings the reader up to date in the 21st Century. This book also documents the significant presences of “blackamoors” during the Elizabethan era, the impact of British involvement in the ‘opening up’ of Africa, and the long-term imprint and effects of the trade in enslaved Africans, and of Empire. The author also discusses his own experiences and brings things up to date with notes on the recent Windrush scandal and Black Lives Matter (BLM) movements.

Original published in 1987, Sociologist Paul Gilroy’s book takes aim at British politicians and intellectuals’ discourse on race and racism. Written before the fateful death of Stephen Lawrence and the subsequent inquiry, the Windrush scandal and Black Lives Matter, Gilroys text still holds up to scrutiny in its critique of politicians (on different sides of the divide) and institutions thinking on [race] equality.  See also